BKV Group provided architectural services for an addition to the existing Law Enforcement Center consisting of a needs assessment and concept design to assist the county in assessing the needs of the jail and in defining the project scope.

The existing jail consisted of two components, the jail proper and an off-site jail annex used for work release inmates. The goal of this study was to examine the feasibility of continued separate operation against project costs for relocation of work release to the jail site. A detailed space needs assessment and 20-year bed projections were developed and used as a basis for the development of concept master plans. The master plans studied feasible building addition locations and approaches and defined a series of project steps. Each project step was intended to resolve specific needs in order of importance while making provisions for latter steps to occur. Cost estimates, as well as a clear identification of advantages and disadvantages, were then created for the various steps and provided the county with an objective tool to use to clearly set the project scope. 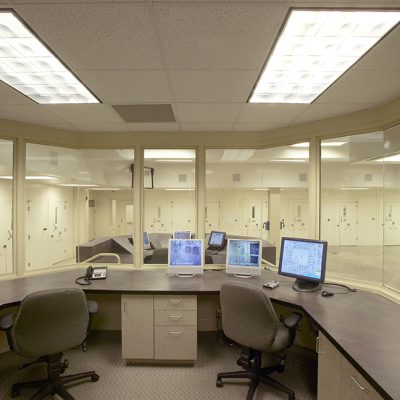 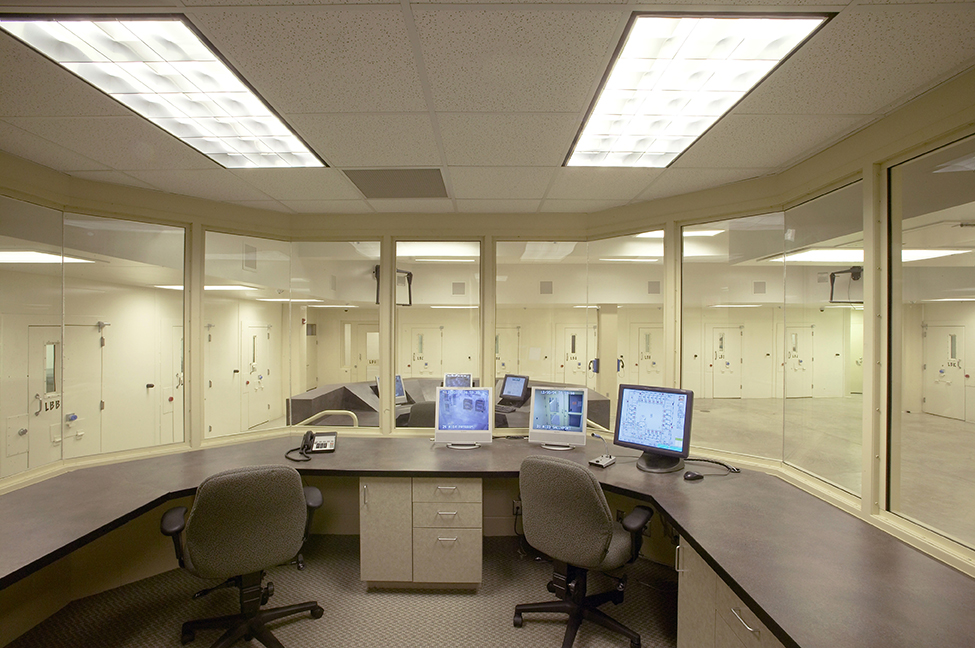 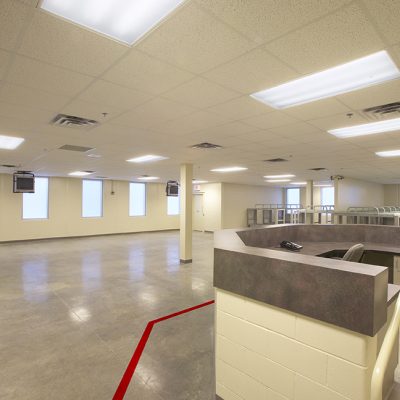 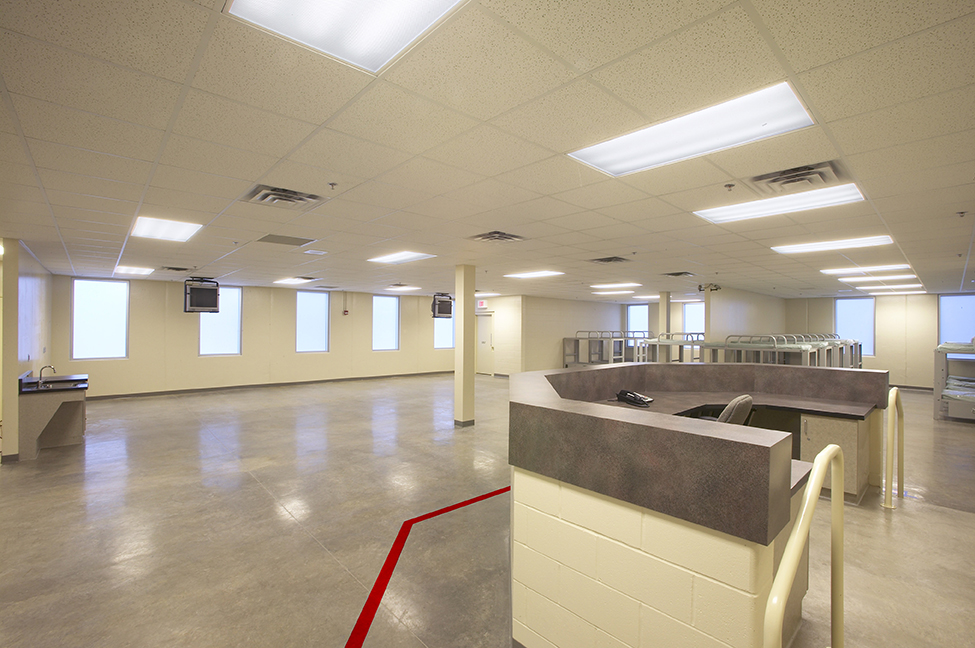 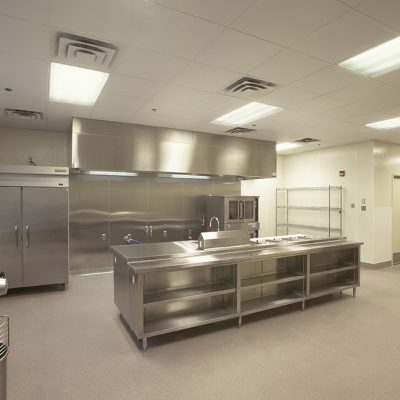 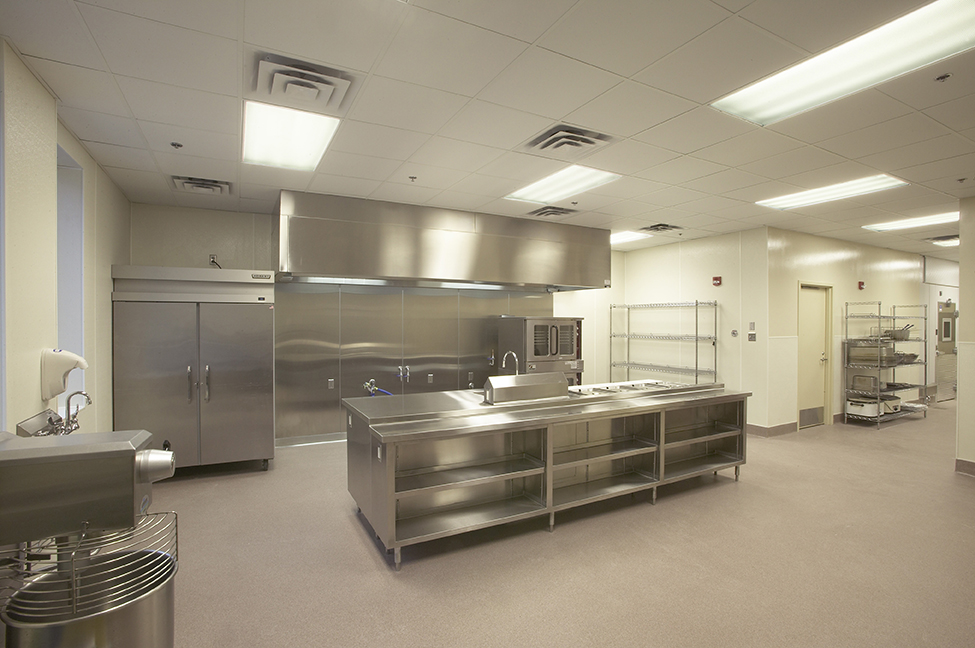 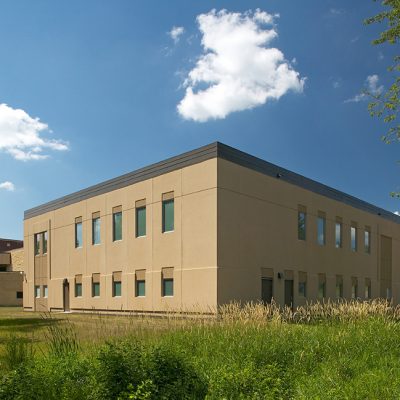 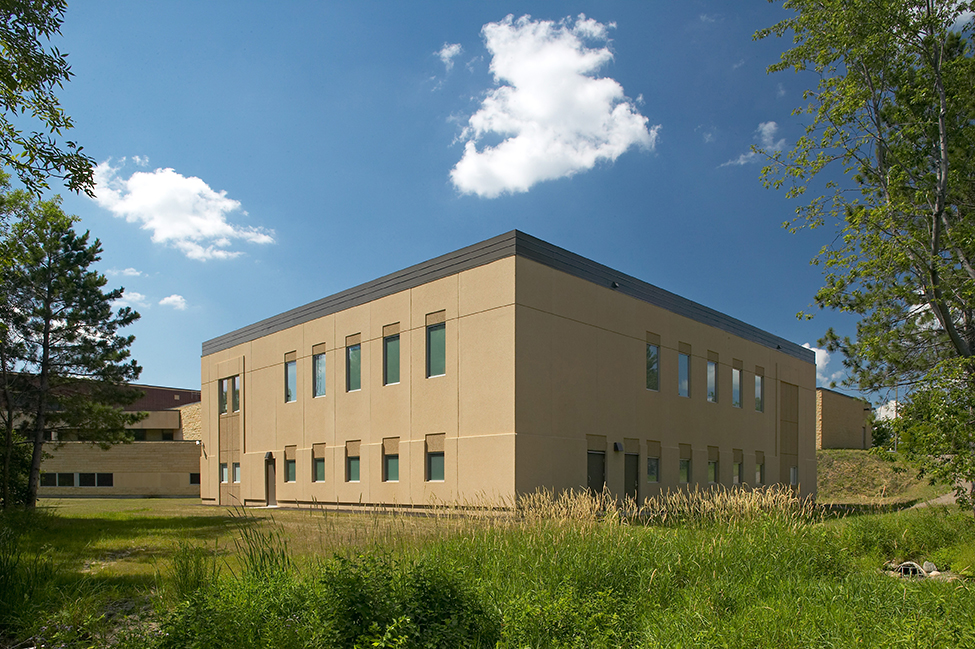