The City of Inver Grove Heights faced serious space shortages in its combined city hall and police station as a result of the city’s significant growth in recent years. After a needs assessment and analysis, BKV Group provided additional space through a two-phase project. The project first added a new public safety wing on the west, and then renovated and added on to the existing structure to create a city hall wing on the east.

Extensive sustainable design and energy-saving strategies were incorporated in the project, including a geothermal HVAC system, daylighting throughout the regularly occupied portions of the building, on-site storm water treatment, and sustainable building material selection. 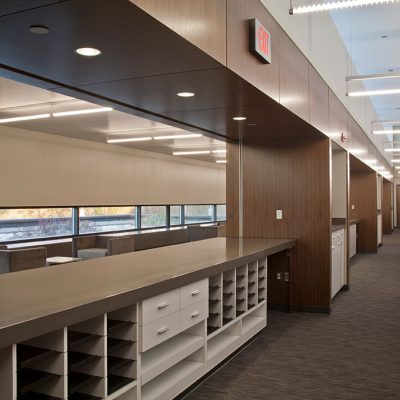 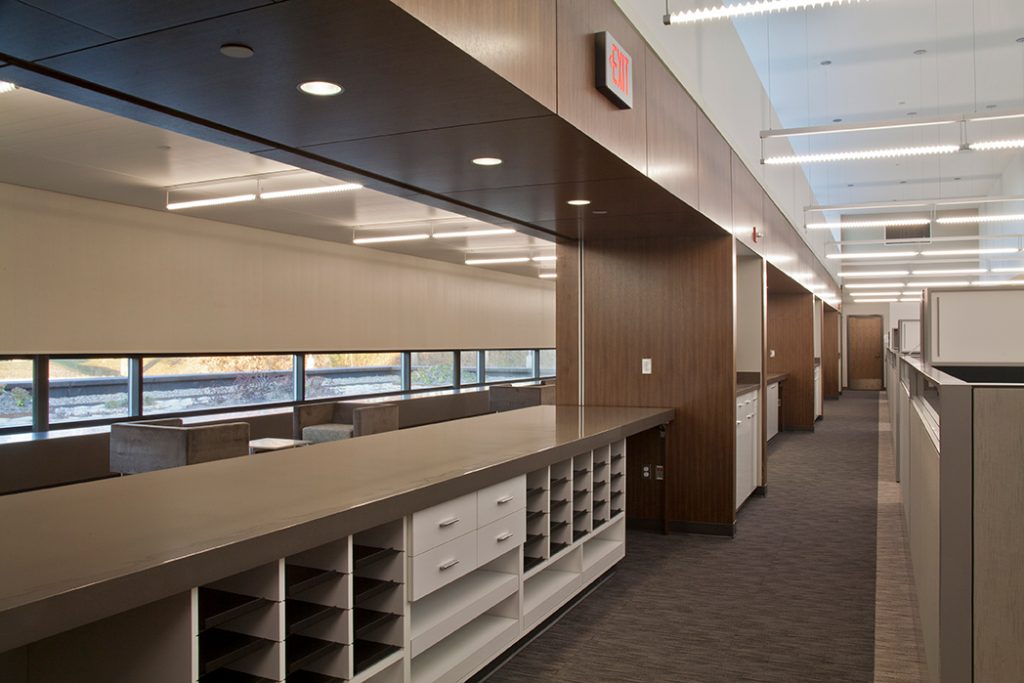 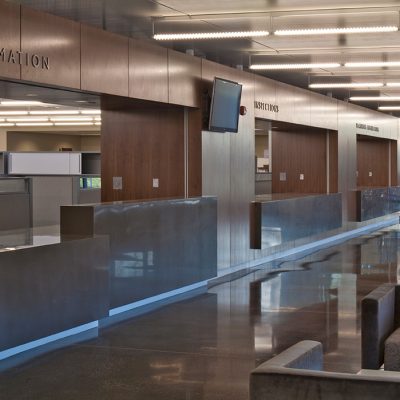 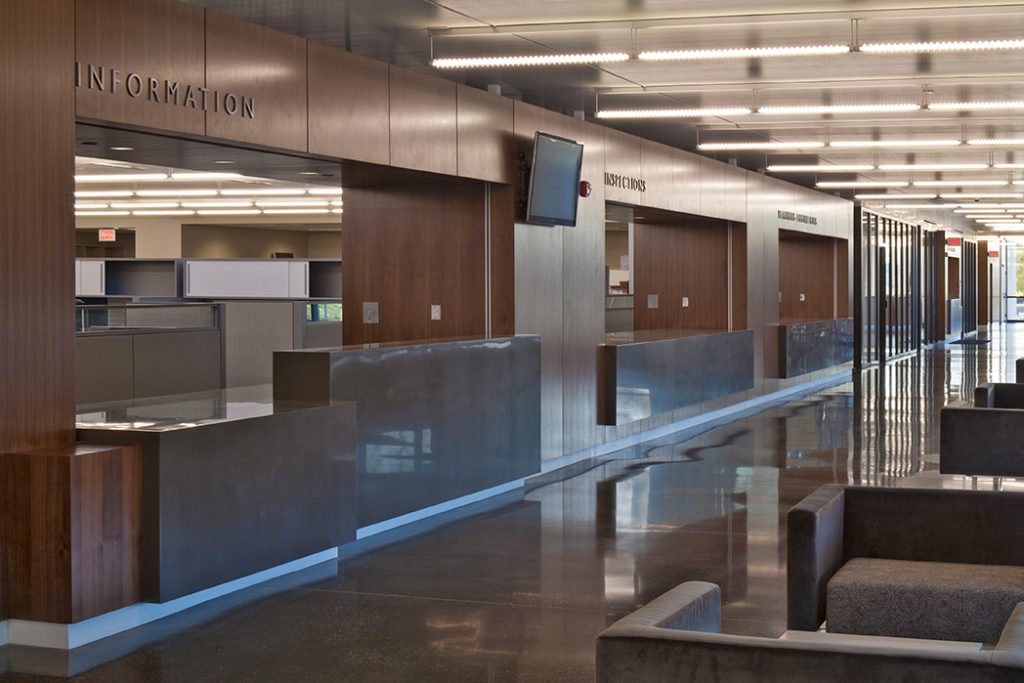 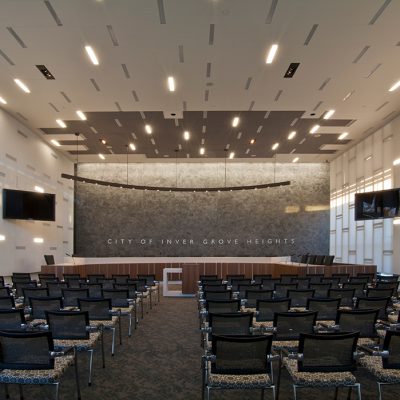 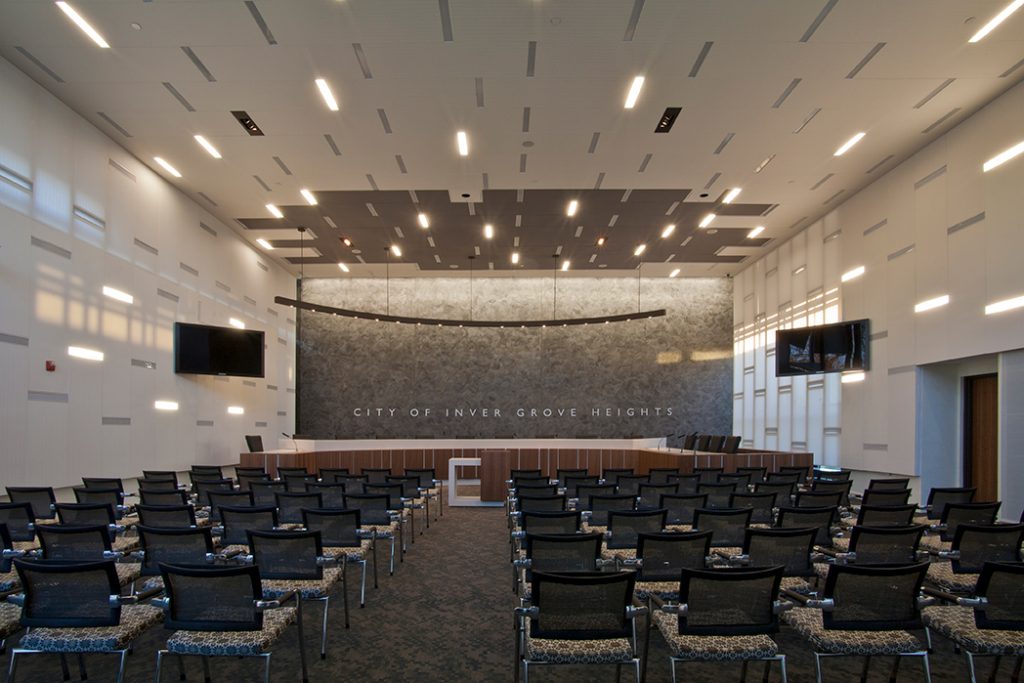 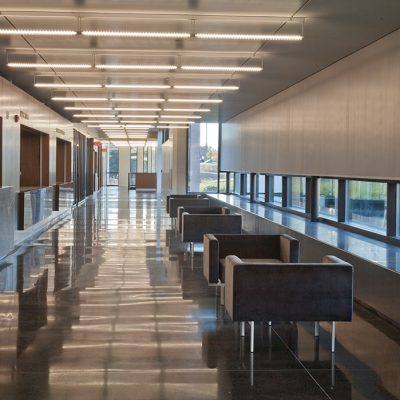 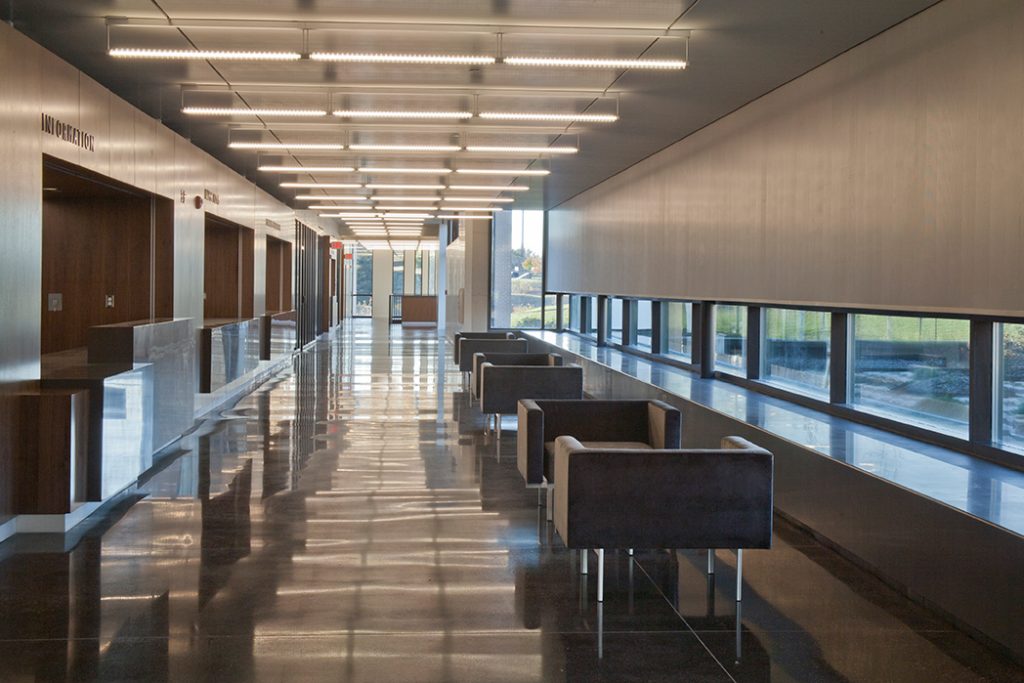 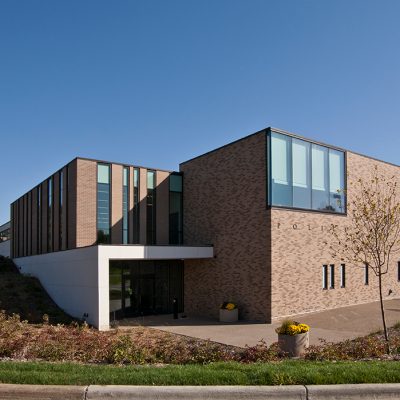 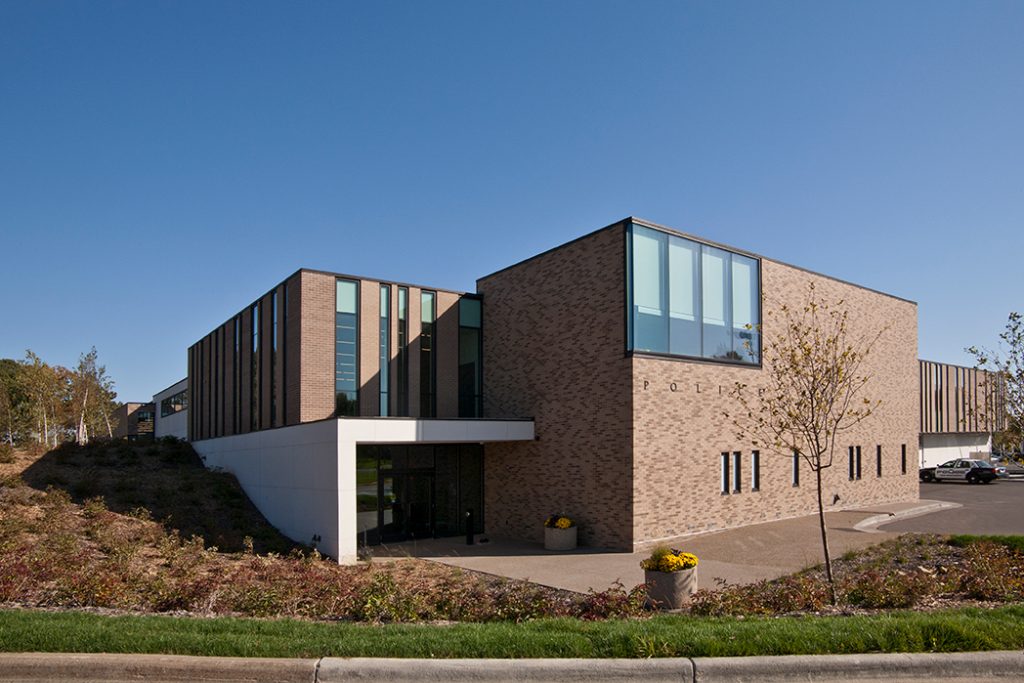 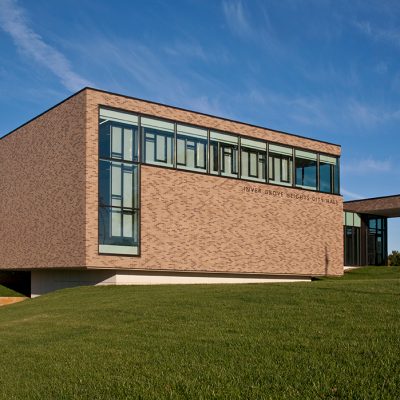 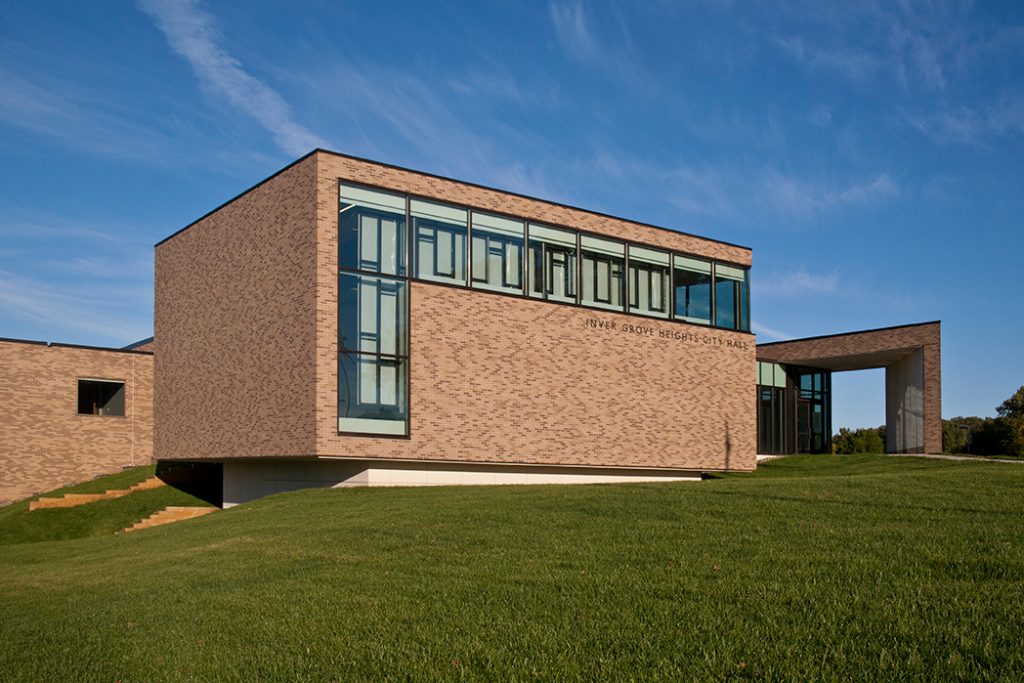 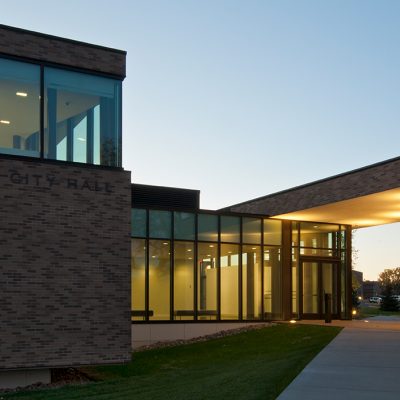 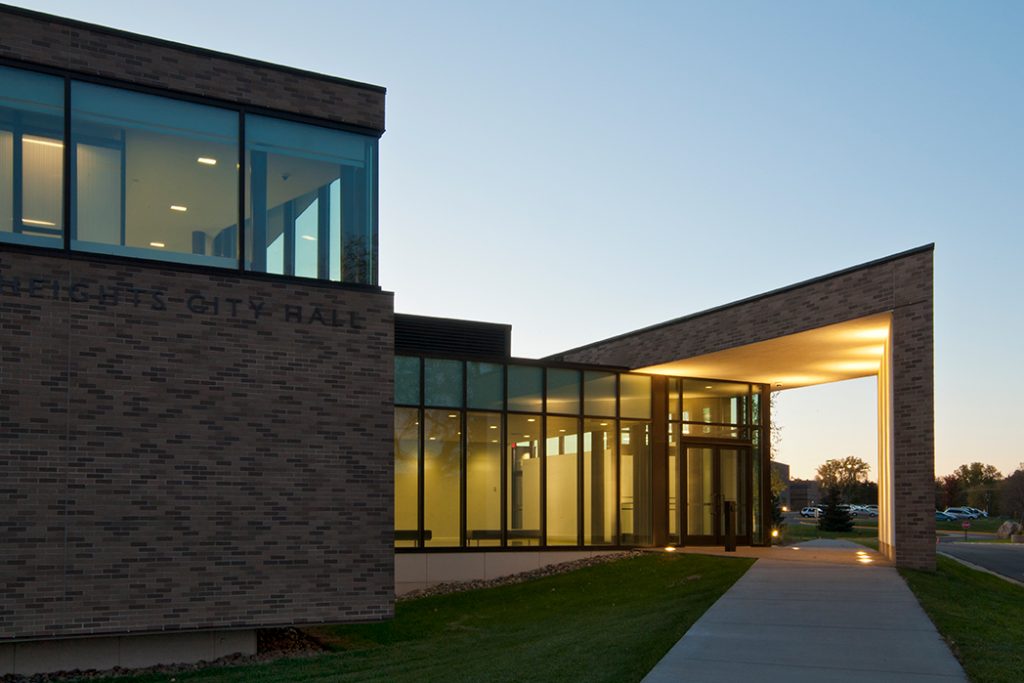 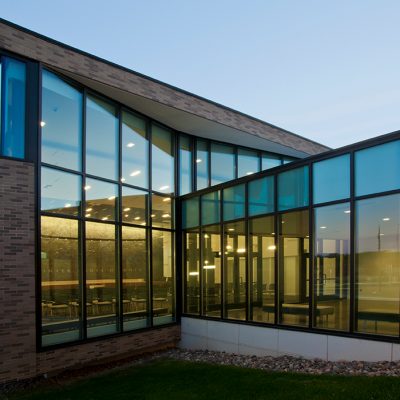 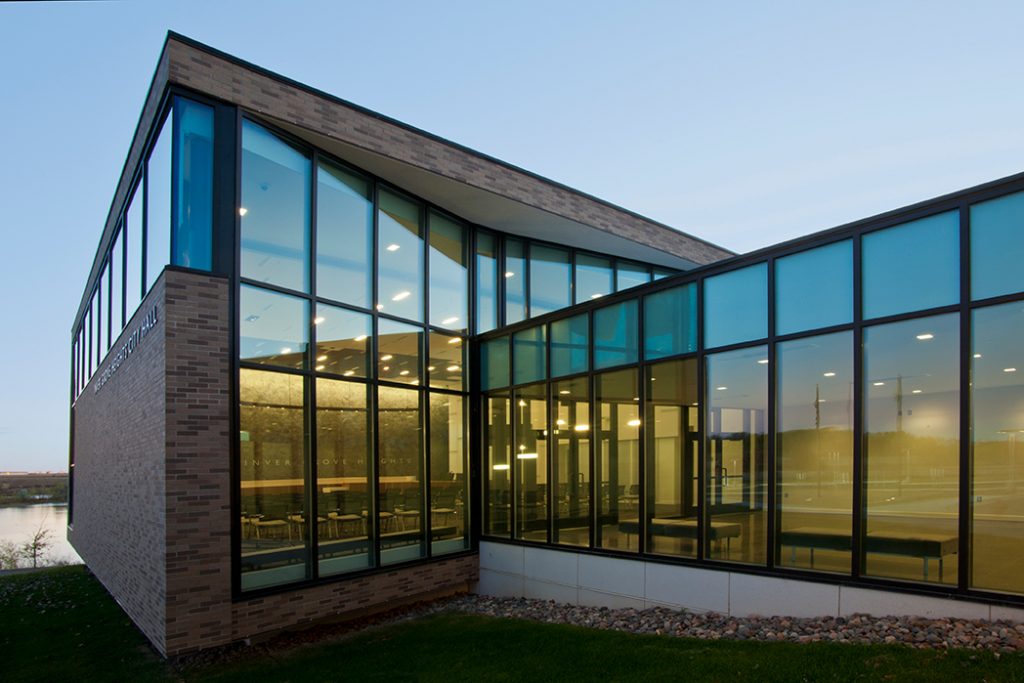