The building’s design responds to its urban and natural surroundings with a palate of materials that are both elemental and durable. Stone, brick, metal, wood, and glass create forms that emerge solid and straight, defining the building volumes on the site’s north and west boundaries. These forms are positioned to engage with the public water feature and provide views of the wooded landscape beyond to the south and east.

The civic campus will be a central feature in a larger project, currently called the Columbia Arena Redevelopment, which will include new patio homes, urban scale multifamily, and a senior living development.

The City Hall includes administrative offices, public service counters with adjacent breakout conference rooms, community-use space, and a showpiece council chambers. All staff spaces are located on the first floor to improve collaboration. The public official spaces and council chambers are on the second floor.

The police and fire facility is located across the lobby from the City Hall. A separate public lobby, Records, police administration, investigations, and patrol spaces are all located on the first floor. The lower level contains a squad garage, a small holding facility with attached vehicle sallyport, evidence processing and storage area, and a five -lane firing range. On the second floor, an EOC/training room and fitness room are accessible for employees.

The fire station has administrative offices on the first floor and bunk rooms, a kitchen, and a dayroom for duty crews on the second floor. A fire pole provides direct access to the apparatus bays. There are dual three-bay drive-through apparatus rooms. In between these bays is the watch room and other apparatus bay support spaces. Above the support functions is a large room for mazes and props to provide on-site training opportunities.

A public engagement process had been ongoing long before BKV Group was brought into the project, with a preliminary building program and a site master plan which was developed through a series of public design charrettes. BKV Group led the design process by confirming and documenting current and future space needs for each department and demonstrating comparisons to similar.

The public engagement process had been ongoing long before BKV Group was brought into the project, with a previously approved building program and a site master plan developed through a series of public design charrettes. Acting in a very transparent and data-driven way, BKV Group documented the actual space needs for each department now and in the future and compared them to the spaces of similar communities in the immediate area to give the public reassurance that the space requests were appropriate and in line with local standards. 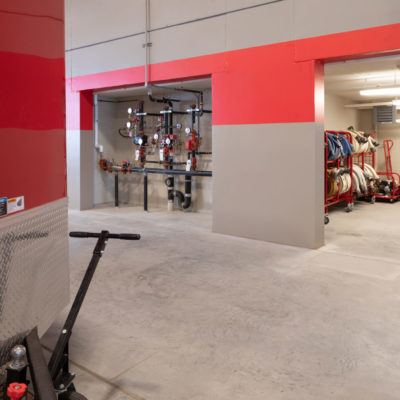 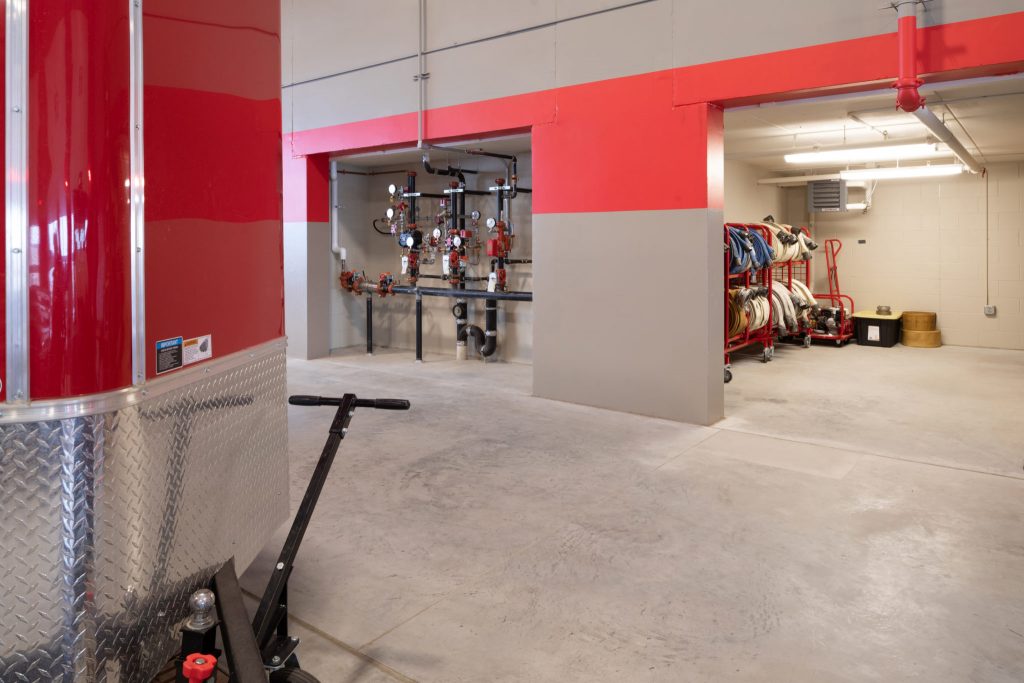 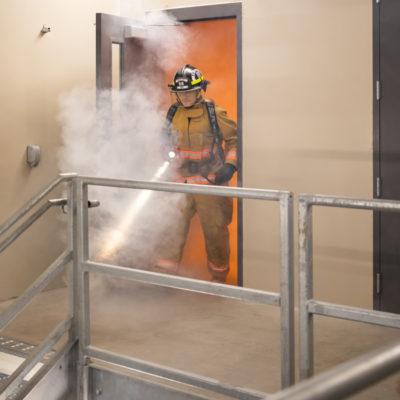 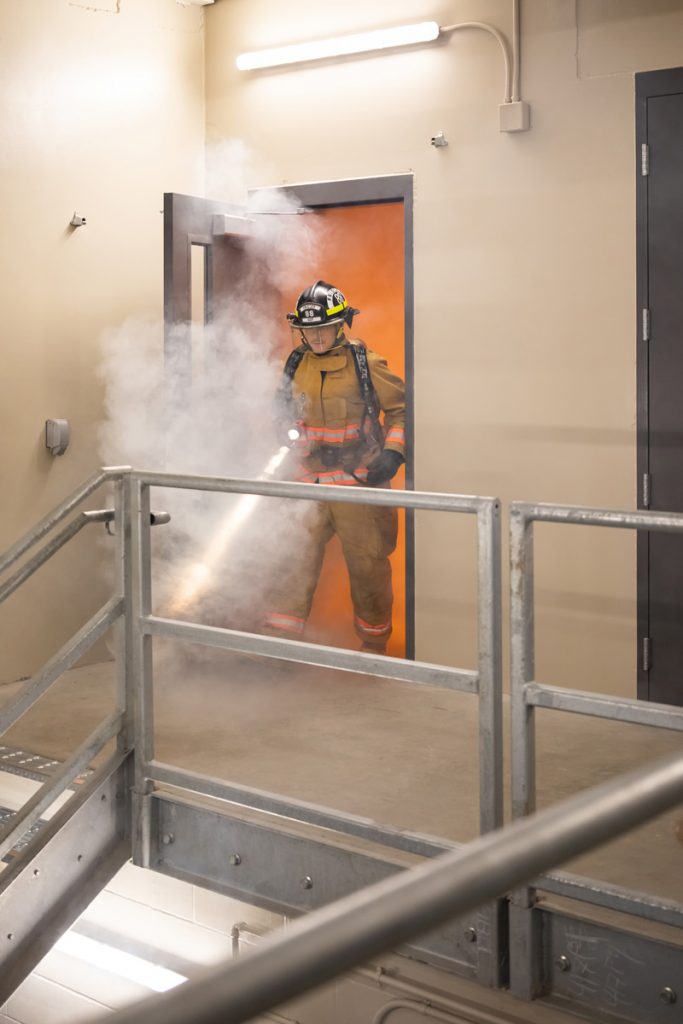 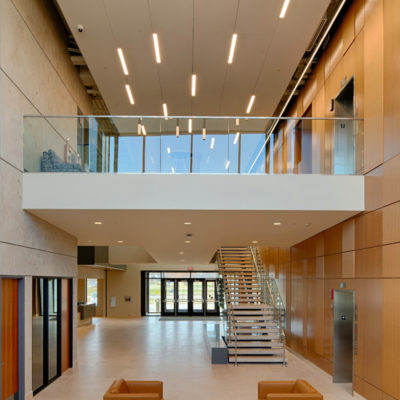 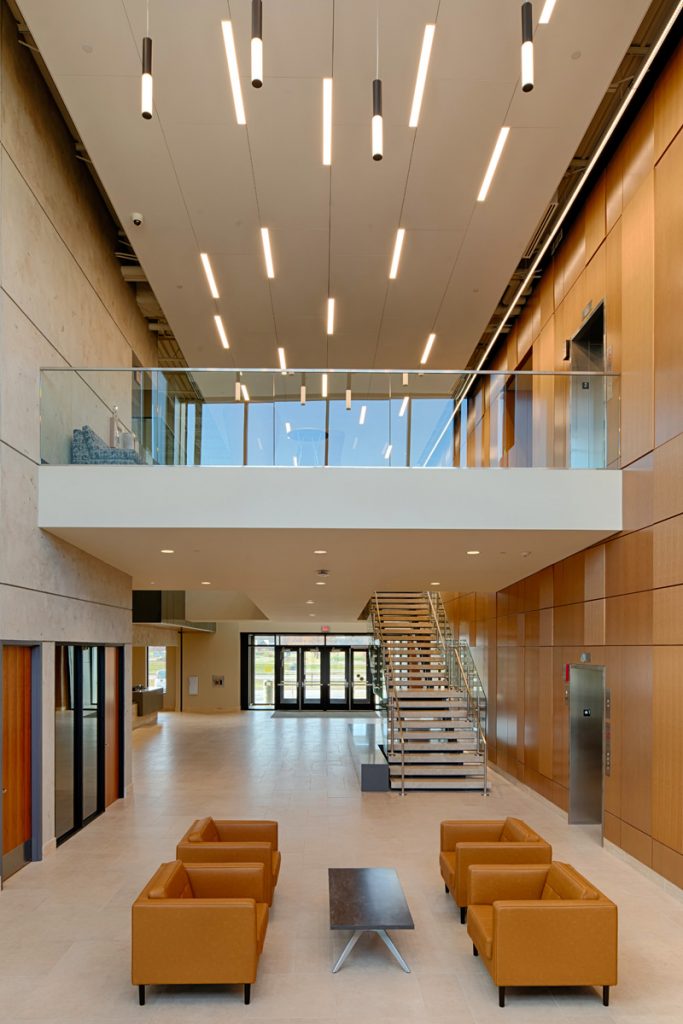 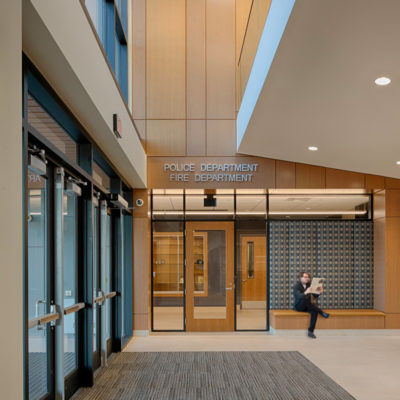 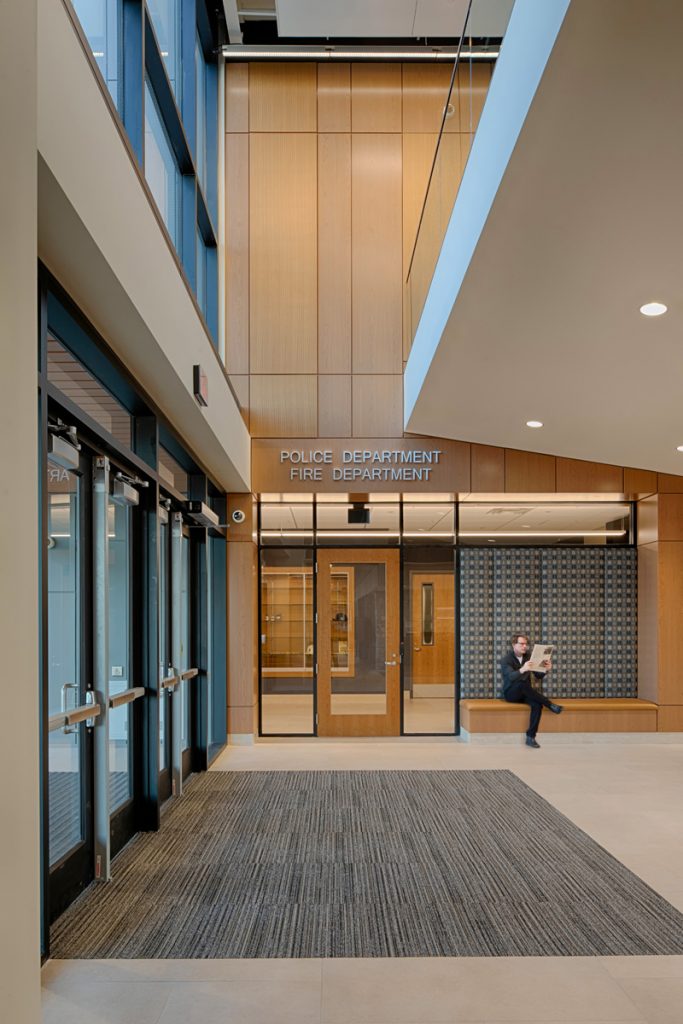 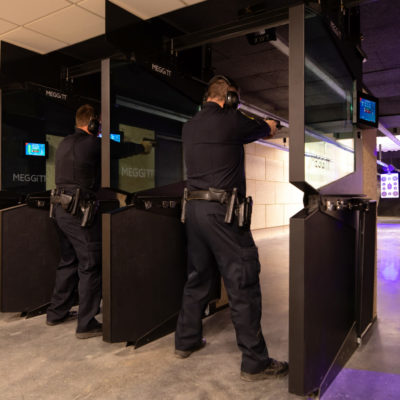 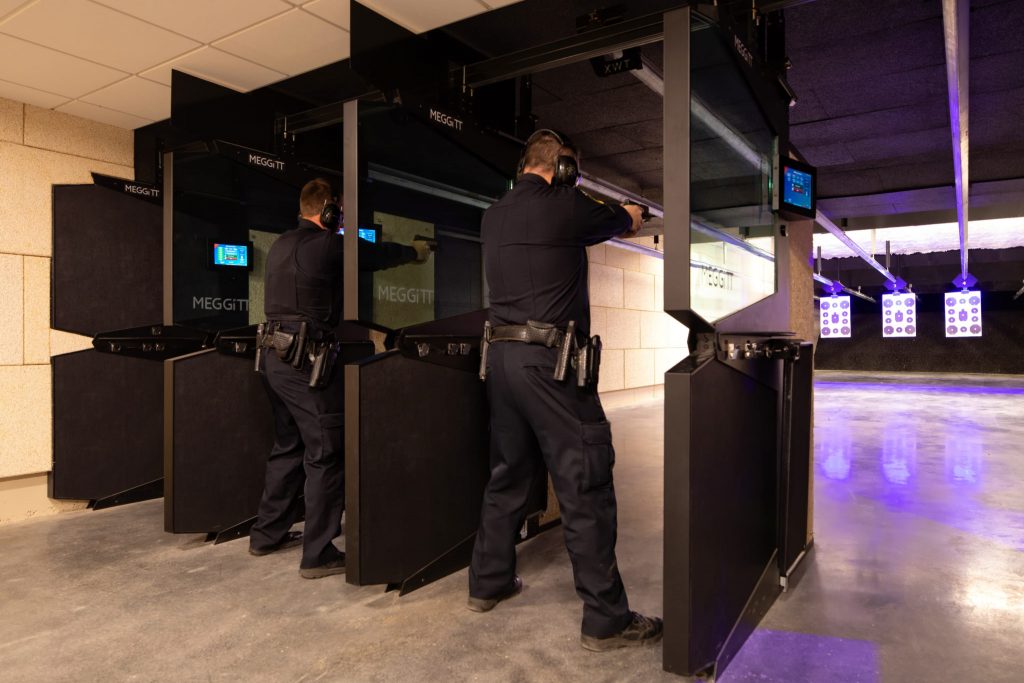 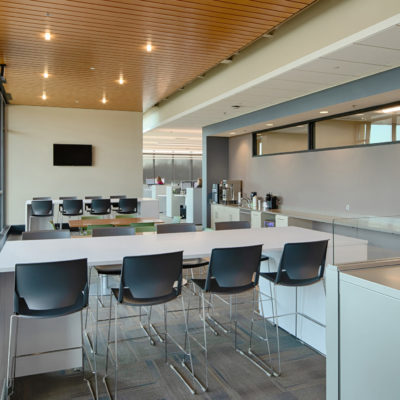 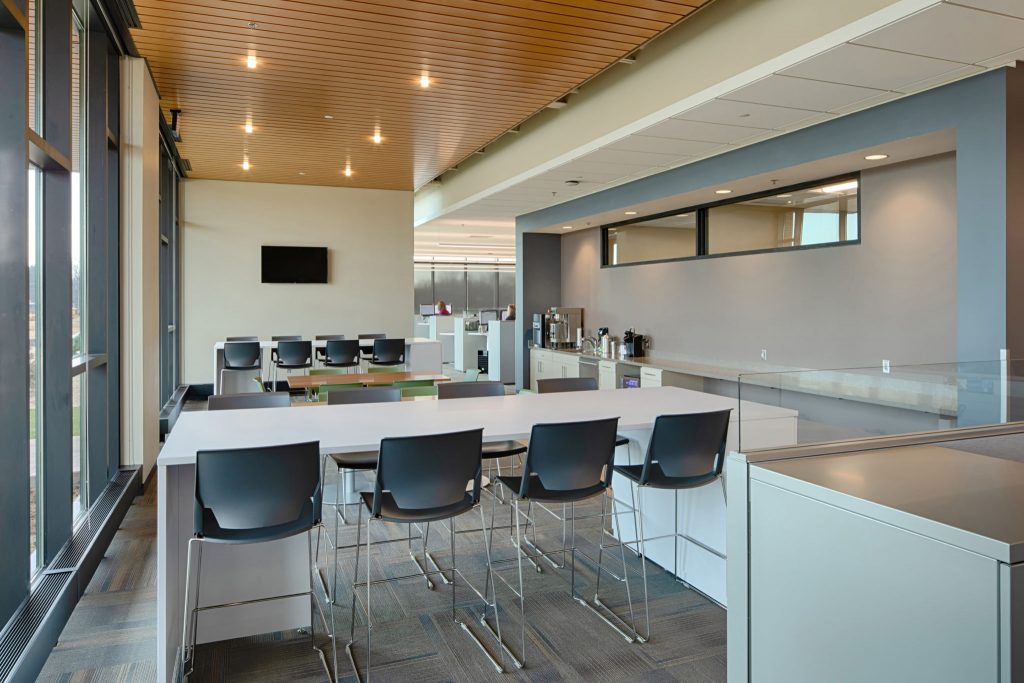 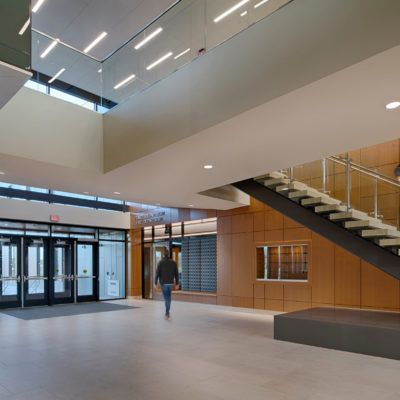 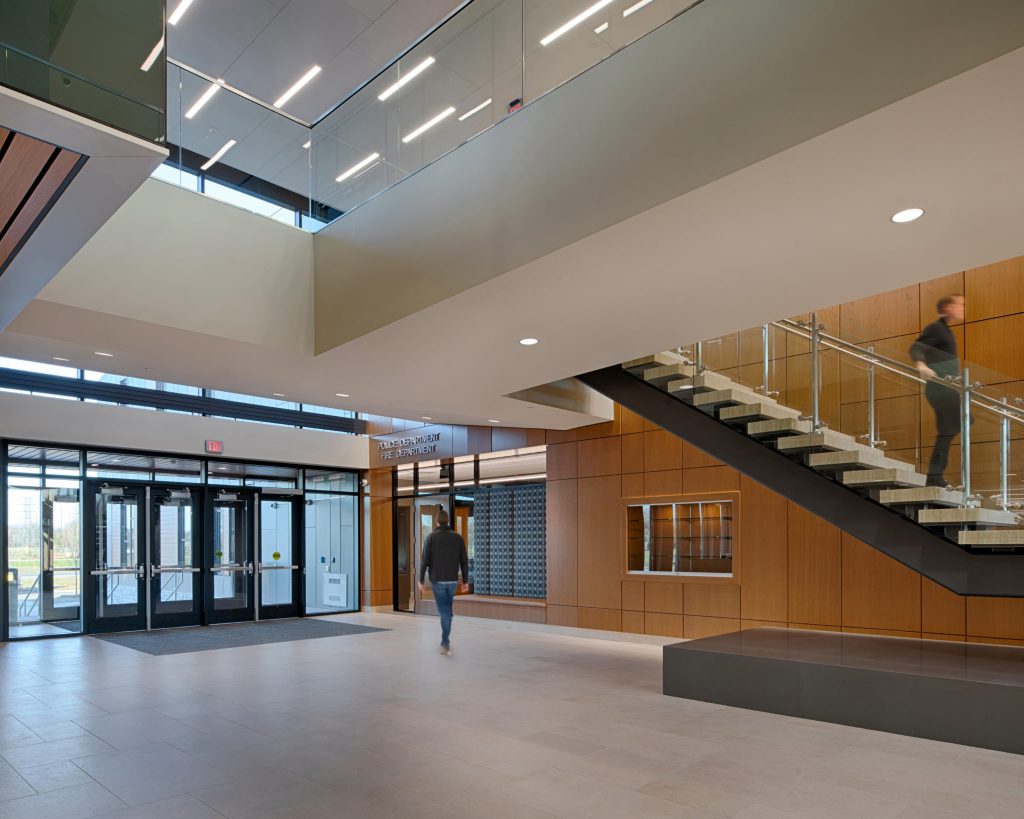 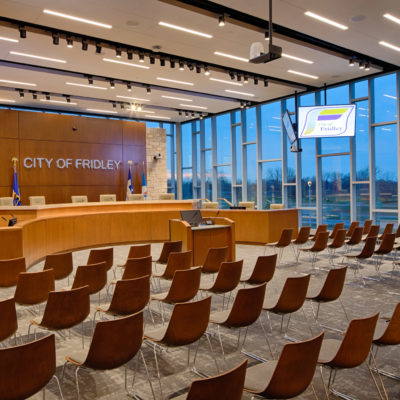 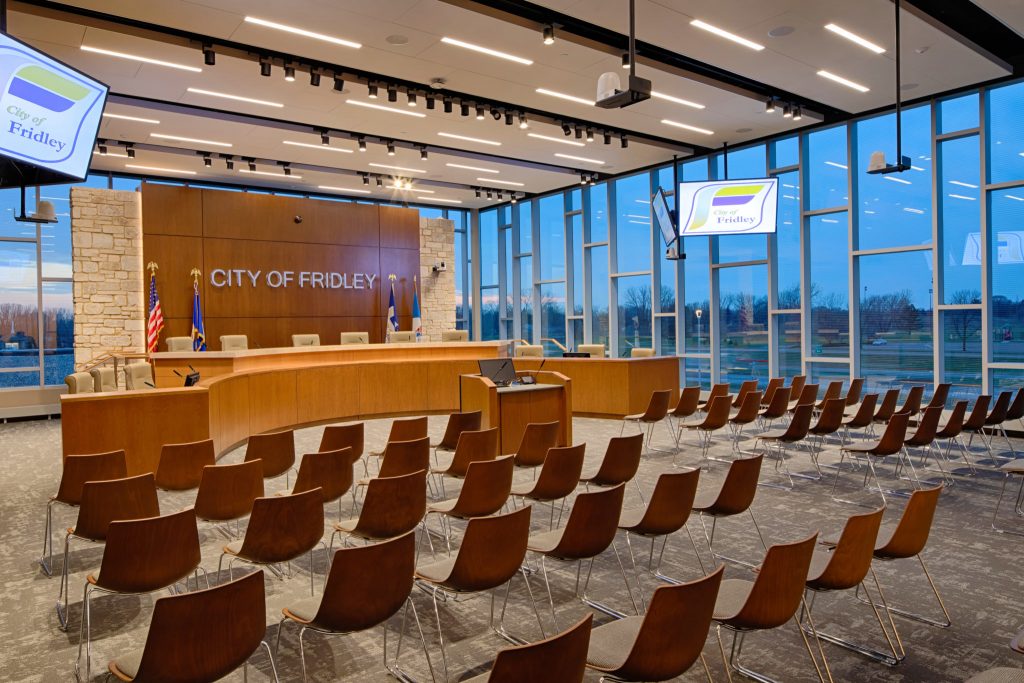