After the failure of the sprinkler system on the fourth floor of the Winona County Courthouse, this grand building had sustained such extensive water damage that the resultant mold bloom made the interior environments uninhabitable. After gutting the structure and abating the contaminants, the county was faced with a choice. Renovate the building or building a new facility. The historic nature of the courthouse, its fortress-like stone design, and its Richardson Romanesque aesthetic, motivated community members to renovate.

The County Board of Commissioners wanted the newly renovated space to reflect the historic vintage of the exterior. However, board members also wanted the facility to provide 21st-century environments for county government. The design solution provides new courtrooms and public spaces are keeping the period of the structure and convey elegant and stately courtroom environments. Great care was taken to embody the spirit of the buildings original design, while respecting the fiscal limits of Winona County.

Original historical appointments were reintegrated where possible as well as new elements designed to complement the old. The design also addresses the functional and security needs of the county government. Providing new office and public service spaces also entailed integrating new technologies and services into the design solution.

Renovation of a historic, water-damaged courthouse that embodies the original spirit of the building in a modern and elegant way 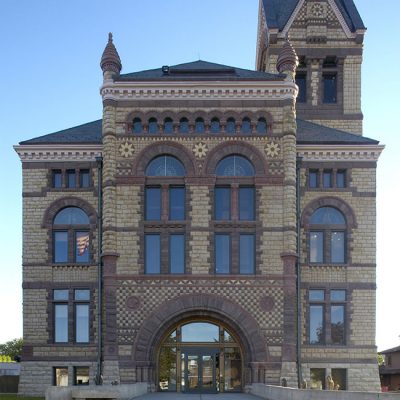 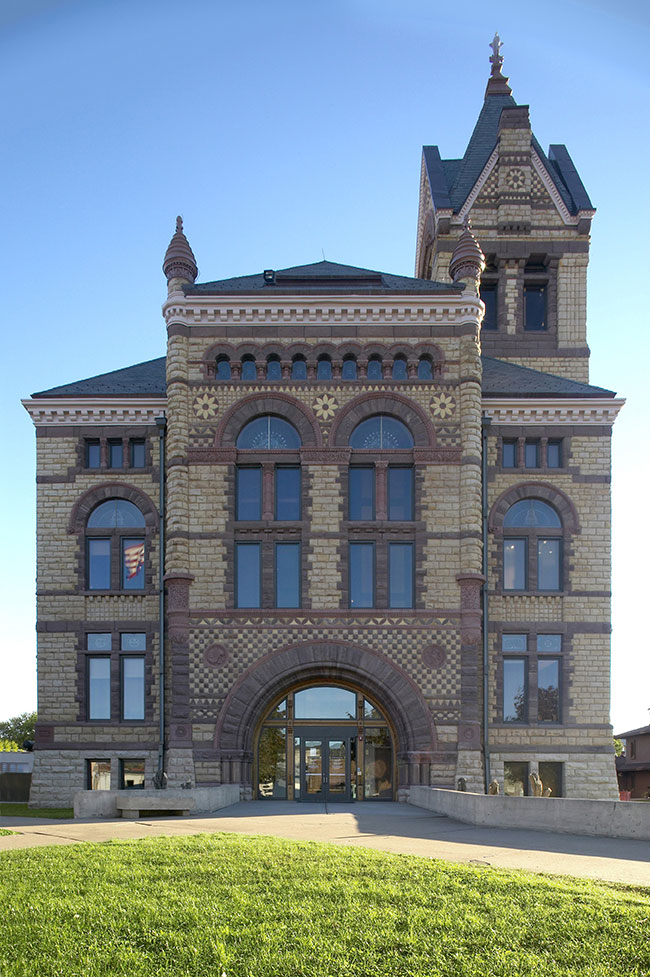 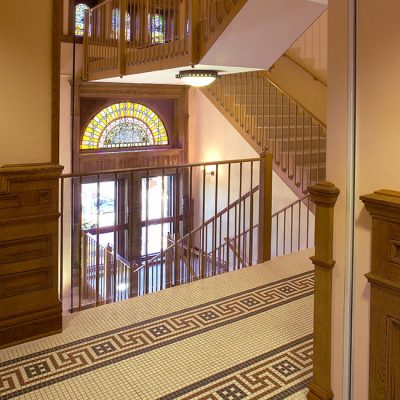 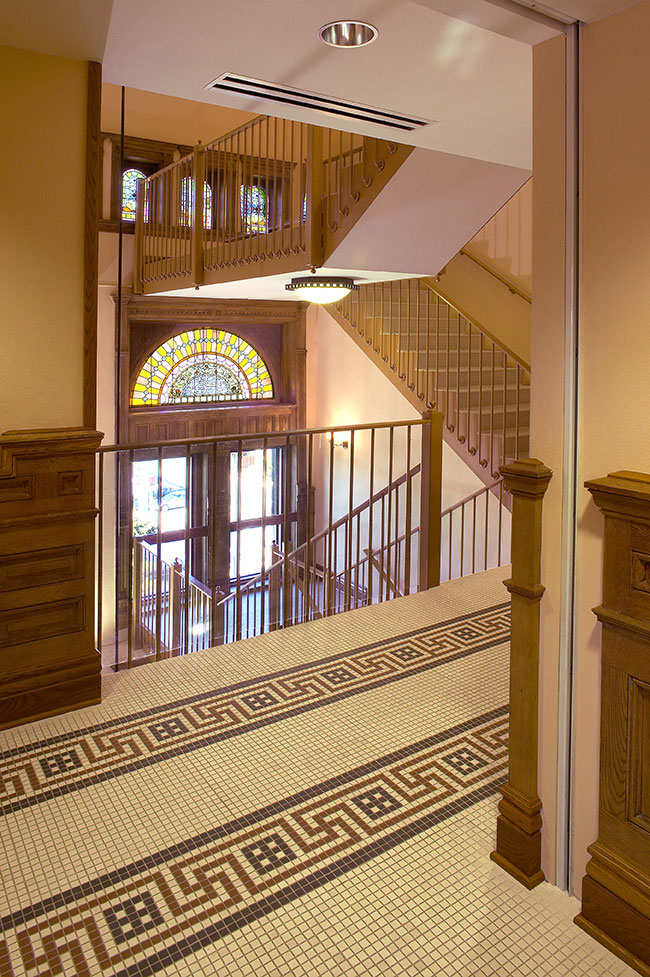 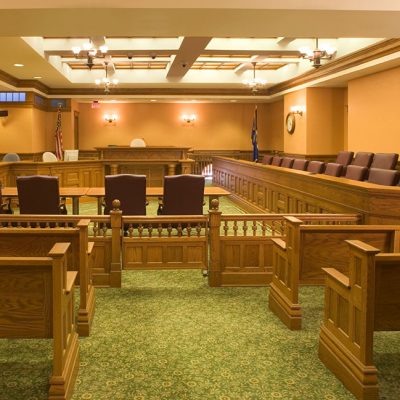 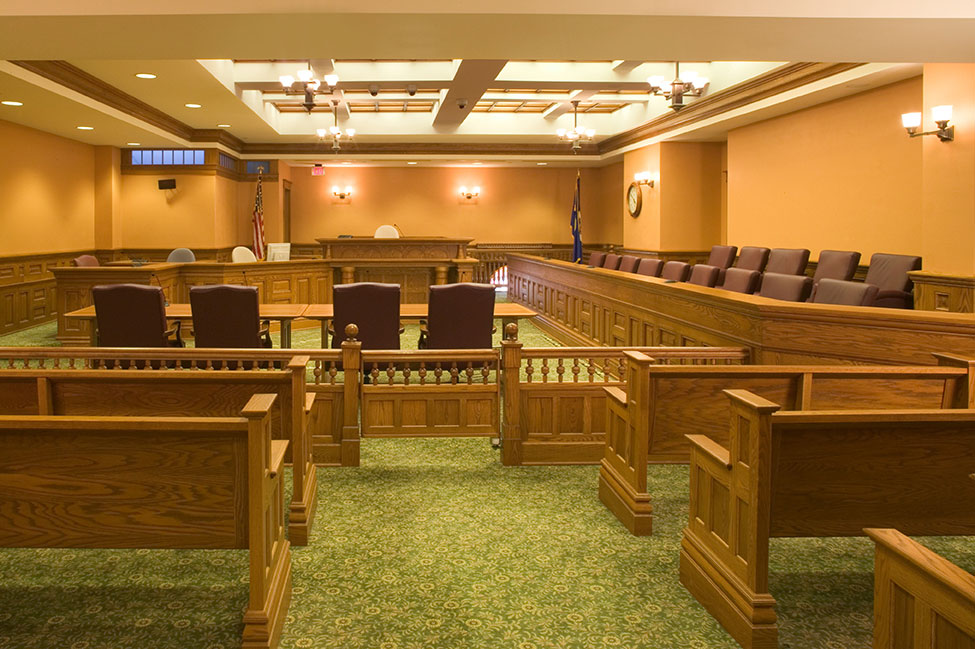 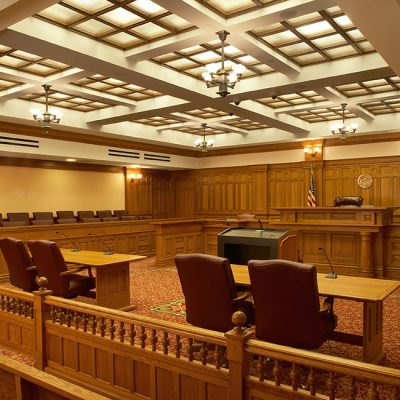 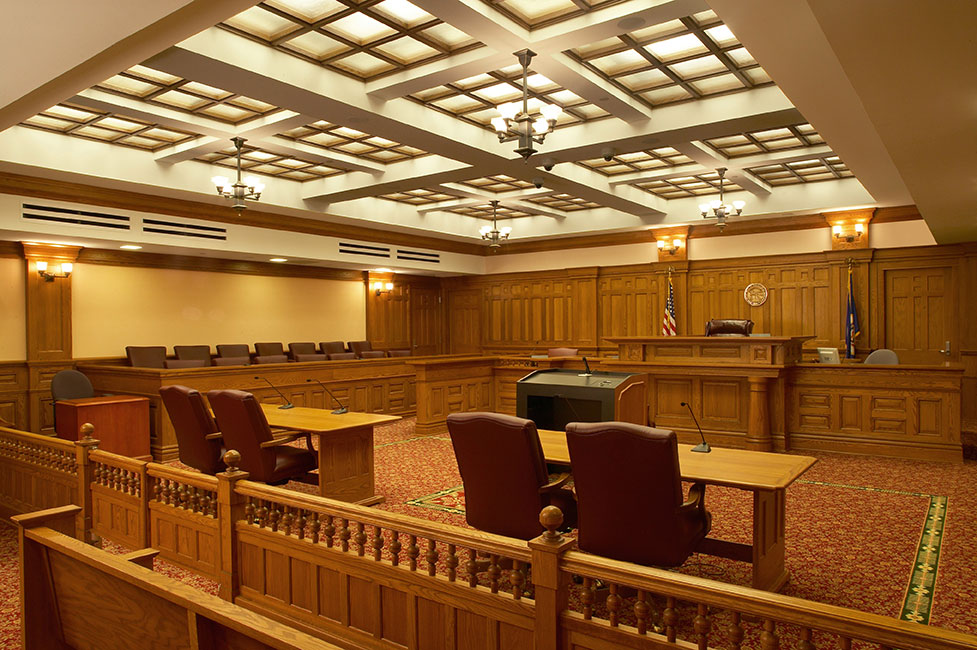 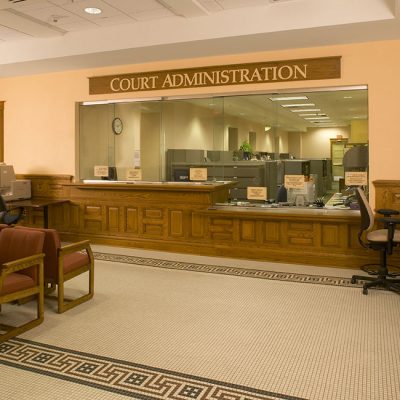 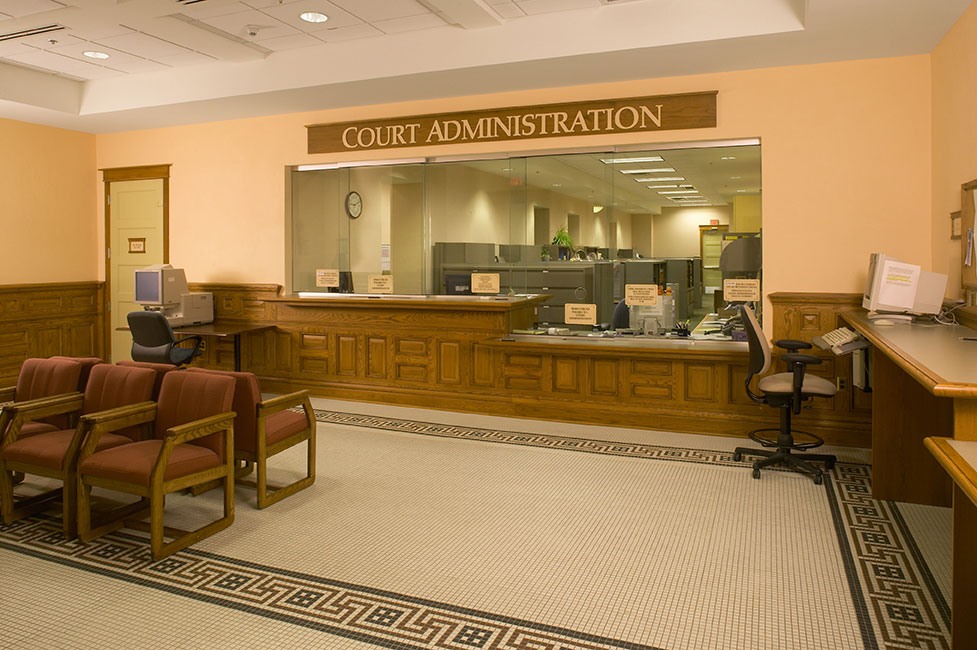 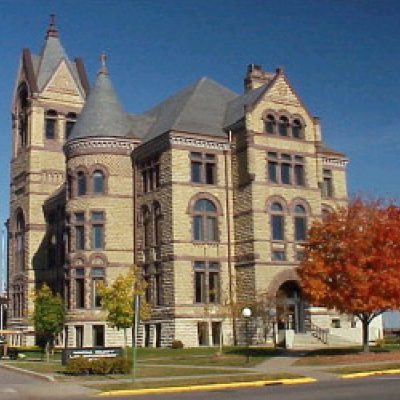 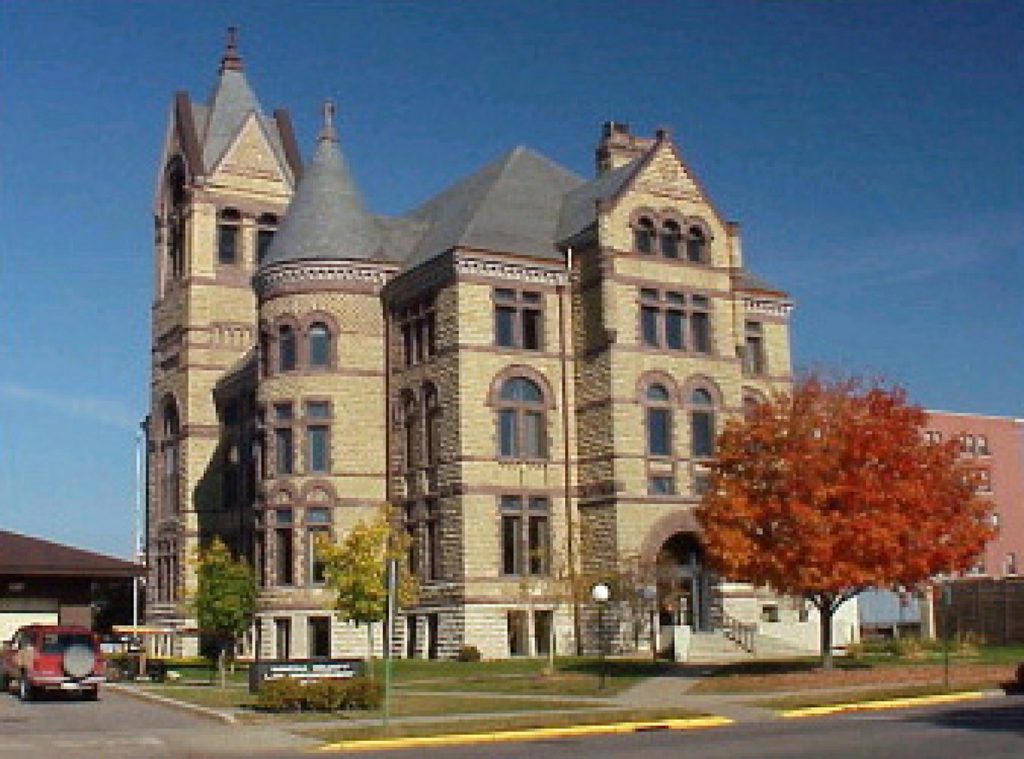